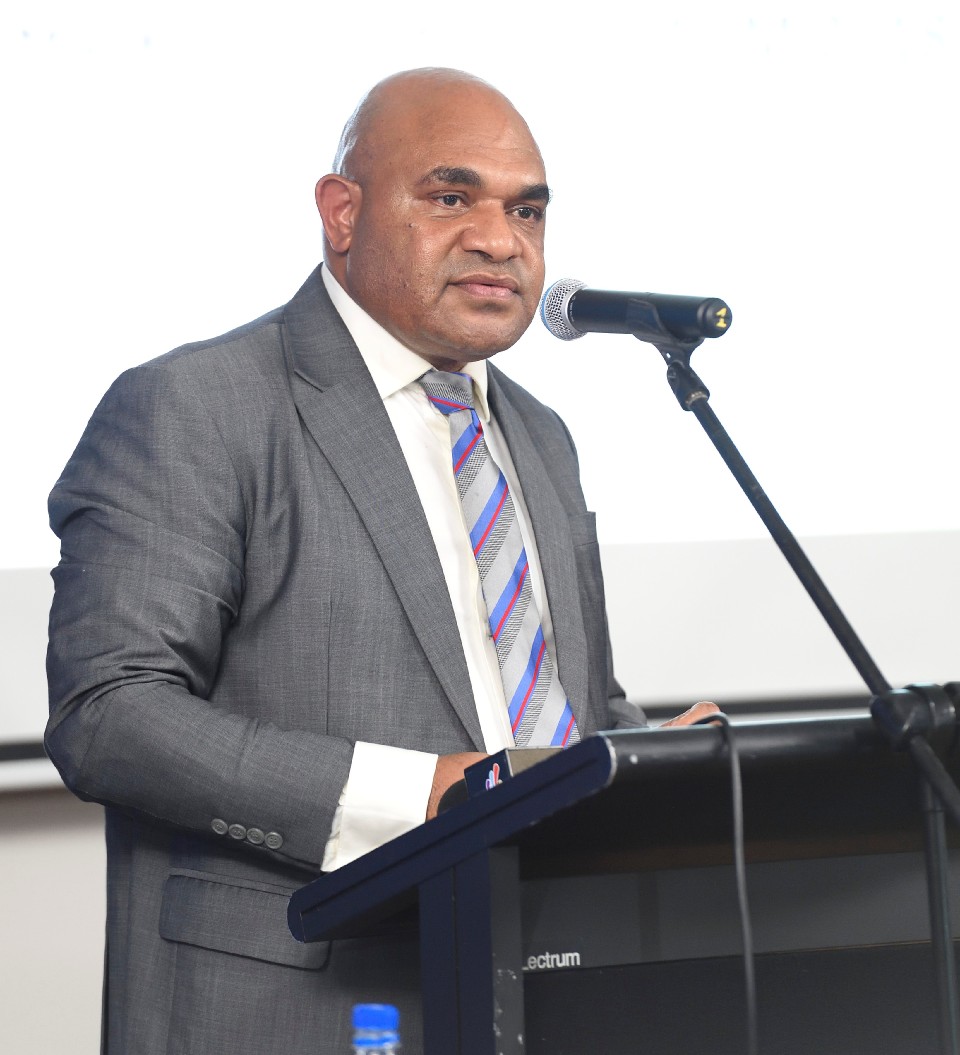 PNG’s National Oil and Gas Company Kumul Petroleum Holdings Limited (KPHL) has provided the details of how it used its share of the PNGLNG Project of  US$1.3 billion (circa  K5 billion)  of the US$19.2 billion  (more than K65 billion) from PNG LNG Gross Revenue including condensate sales revenue between 2014 and 2018.

Kumul Petroleum Managing Director Wapu Sonk when presenting the performance report to the Trustee/Shareholder and Prime Minister James Marape during its Annual General Meeting last week revealed that from total gross revenue of $1.3 billion (K5 billion) alluded to is Kumul Petroleum’s share of proceeds  from the total 470 LNG shipments as at 2018 year end.

In light of various queries raised by stakeholders, public and interested groups in relations to PNG LNG Project revenues, especially the State’s share of 16.77% stake in the PNG LNG Project; Mr Sonk explained that it is not a straight forward arrangement.

Mr Sonk said Papua New Guineans would only appreciate the results if they understand first how the project is structured as an unincorporated entity, the financing and marketing arrangements, project operational cost, project capital cost, and other aspects of the project are calculated and paid for before a final revenue for each equity partners are paid or distributed.

To put to rest speculations and misunderstanding by public in relations PNG LNG Project revenues; Mr Sonk gave a break-up of the US$19.2 billion  as follows;

Mr Sonk further stated on record that out of the K5 billion Kumul Petroleum revenue, the NOC has remitted to the State K4.2 billion in the same period 2014 to 2018.

This is almost 80% of the total revenue of Kumul Petroleum for this period.

He detailed that the K4.2 billion remitted to the State Kumul Petroleum support to the State over the last five years was in the following payments -

He said that the figure represents 78% of cash available to Kumul Petroleum from PNG LNG Project and other revenue sources like the Hides Gas to Electricity Project, Moran Oil (Eda Oil), and others.

The balance of the funds have been reinvested over the last 5 years in Kumul Petroleum, in PNG, and the People of PNG through the following initiatives:

Meanwhile, Mr Sonk said the 2018 Audited Financial Statements and performance updates similar to this information would be disseminated for public consumption in due course.